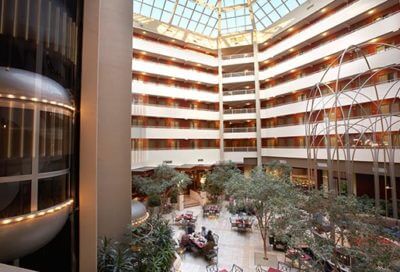 This project included the acquisition and conversion of an all-suites hotel in the Dallas/Fort Worth Metroplex area. The hotel was acquired during a major economic downturn and subsequently renovated without using third party debt. The renovated hotel was reopened and within the first year of operation received the “Newcomer of the Year” award from [...]